Here’s the first full-length look at director David Ayer‘s upcoming 2016 DC Comics superhero film, Suicide Squad. The film, which stars Jared Leto as The Joker, Margot Robbie as Harley Quinn, and Will Smith as Deadshot, is scheduled to hit theaters on August 5th, 2016. 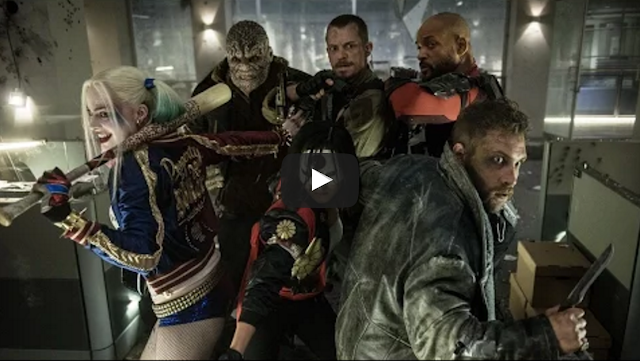