These Are The Actors You’re Looking For is a new web series by British comedian, Jamie Stangroom, where he tracks down and interviews actors who have appeared in the original and prequel Star Wars films. In this episode, Jamie chats, via Skype, with Ahmed Best, the actor who played Jar Jar Binks in the Star Wars prequels. 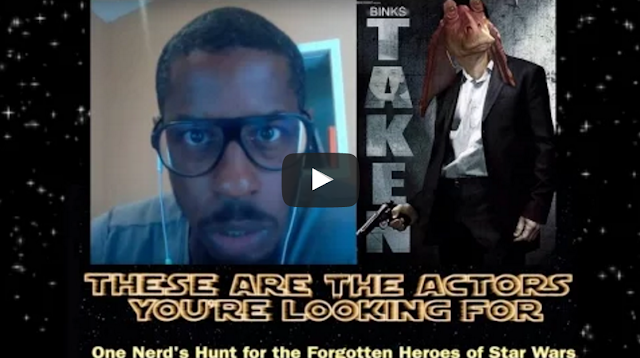