Max, the Dog, meets his new “brother,” Duke, in the second trailer for the upcoming 2016 animated comedy, The Secret Life of Pets. The film, which features the voices of Louis C.K., Eric Stonestreet, Kevin Hart, and Hannibal Buress, pounces into theaters on July 8th, 2016. 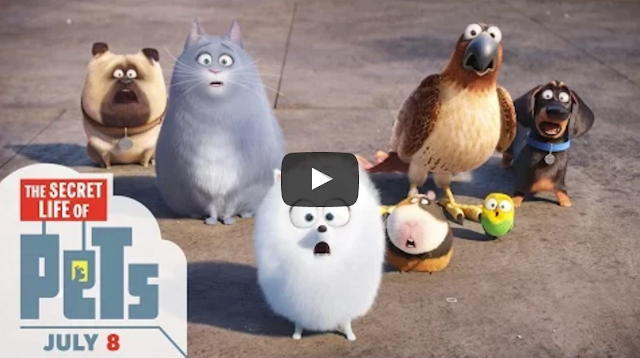