Cut Video is back with the second male installment of their “100 Years of Beauty in 1 Minute” time-lapse series. This episode features African-American musician, Lester Shaw, getting his hair and facial hair done to match the popular African-American hairstyles of each decade, from the 1910s to 2010s.

Here’s a behind-the-scenes look at the research that went into this episode: 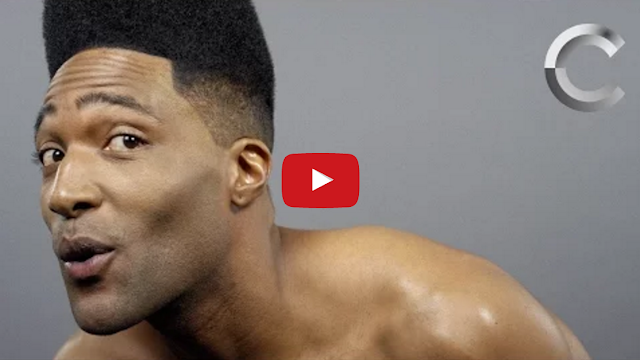