“For the 1927/28 Academy awards, the award was for engineering effects. There was no award again until 1938 where it was called a special award “for outstanding achievement in creating special photographic and sound effects. The very next year the award was combined with sound effects and called the Award for Special Effects. It wasn’t until 1963 that the award became the Award for Best Visual Effects (which it is still called today). It was given every year from 1963 to present, with the exception of 1973. Hope you enjoy!”

Previously from Burger Fiction: A Supercut of Every Oscar Best Picture Winner 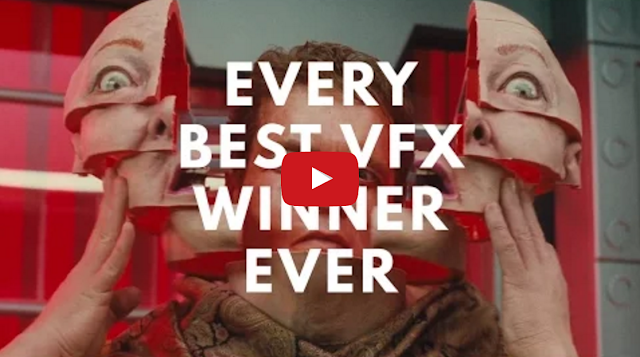