“Note: We’re aware that he’s also credited in Poison Ivy (1992), but we choose not to include that film, because his scene was either cut or he appears somewhere in the background as an extra. There’s no consensus on which scene he appears in or if he’s seen at all.”

Previously from Burger Fiction: A Supercut of Every Best Visual Effects Oscar Winner 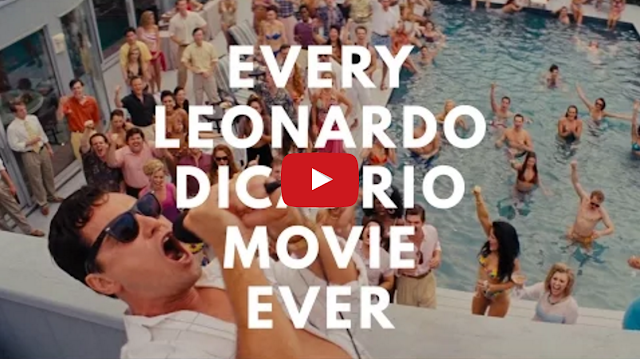