“Along their 27 seasons this mythic TV show has used as reference movies from famous directors such as: Stanley Kubrick, Alfred Hitchcock, Francis Ford Coppola or Steven Spielberg.” 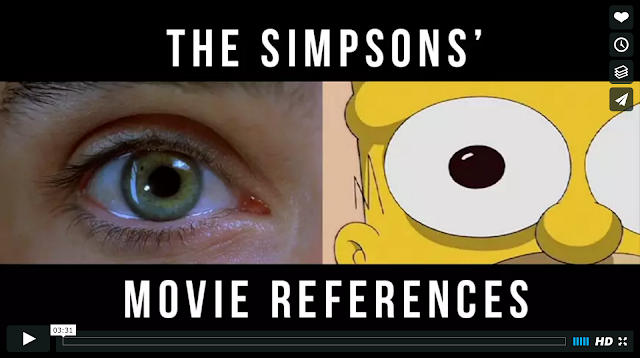