In the latest edition of his popular “Carpool Karaoke” segment, the host of The Late Late Show, James Corden, decides to give Chris Martin, the lead singer of the British alt rock band, Coldplay, a ride from Los Angeles to this year’s Super Bowl in Santa Clara, California. 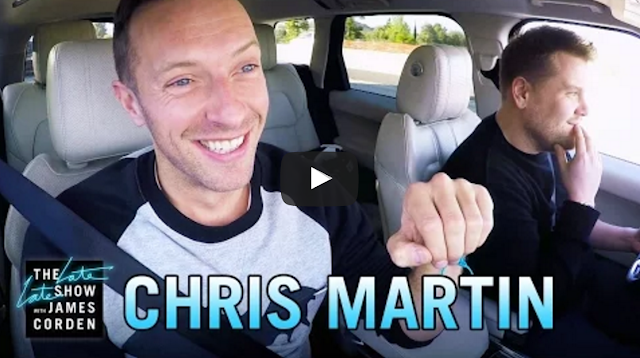