(PG-13 language) In this new parody video from College Humor, film critics plead with the Academy of Motion Picture Arts and Sciences to give Leonardo DiCaprio the Oscar for his performance in The Revenant, before he truly hurts himself. 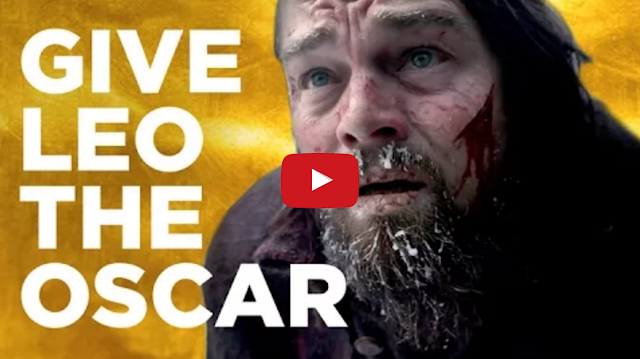