(PG-13 language) In the premiere episode of his new web series, “Rollin with Rogen,” comedic actor and marijuana advocate, Seth Rogen, teaches you his preferred method for rolling a “missionary” joint.

“Rolling With Rogen is a new Merry Jane series, produced by Seth’s own Point Grey Pictures, which gives viewers a chance to learn how to roll something and smoke something directly from someone who clearly knows what he’s talking about. Aside from his involvement with cannabis, Seth is immensely involved and dedicated to his Alzheimer’s charity, Hilarity for Charity.” 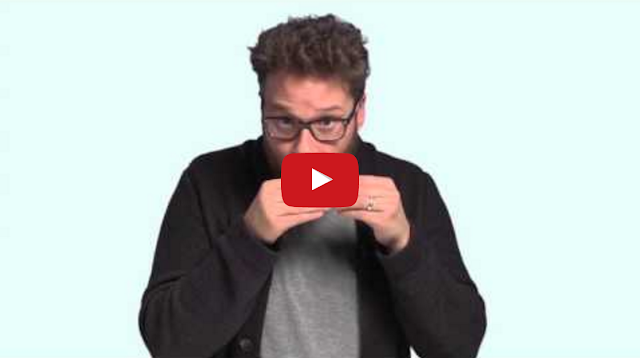