Movie Munchies takes a look at the film debuts of the four main stars of the seventh film in the Star Wars saga, Star Wars: The Force Awakens. 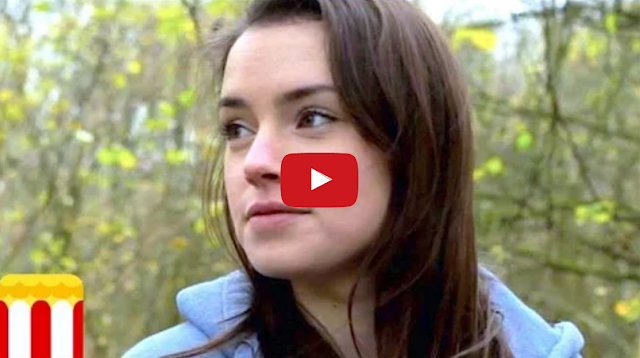