“After ‘The Martian’ won the Golden Globe for best musical or comedy, we simply couldn’t help ourselves…”

Previously: ‘The Wizard of Oz’ as a Michael Bay Film, ‘Dumb & Dumber’ as an Oscar-Worthy Drama 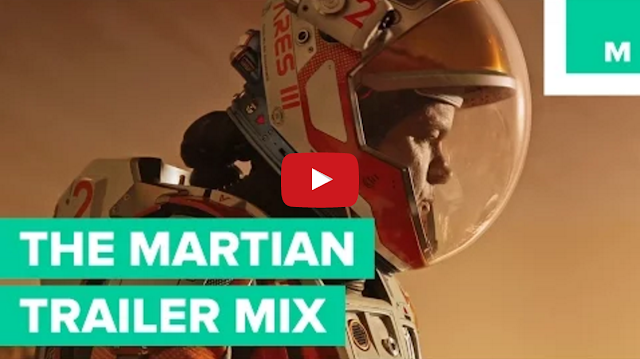