Here’s the first peek at the upcoming second season of the Netflix original series, Unbreakable Kimmy Schmidt. All 13 episodes will be available to stream on Netflix on April 15th, 2016.

“Ellie Kemper stars as Kimmy Schmidt, a woman who escapes from a doomsday cult and starts life over in New York. After living in a cult for fifteen years, Kimmy decides to reclaim her life and start over in New York City. Armed with just a backpack, light-up sneakers, and a couple of way-past-due library books, she’s ready to take on a world she didn’t even think existed anymore. Wide-eyed but resilient, nothing is going to stand in her way.” 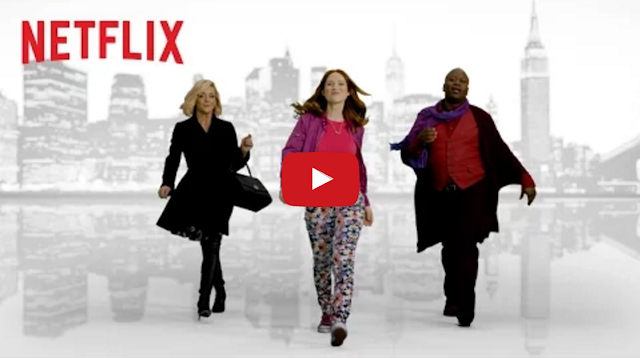