Here’s a behind-the-scenes look at how “Real Life Hitman” was made: 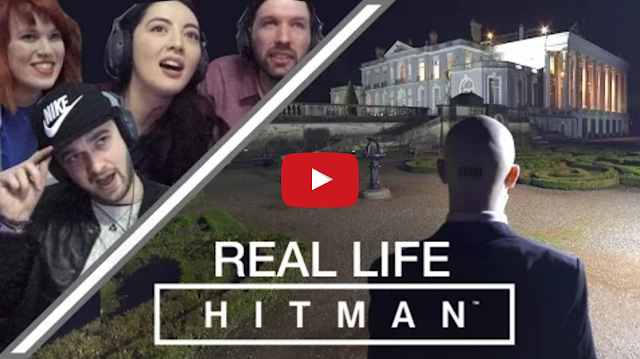