“After the events of Avengers: Age of Ultron, Captain America and the Avengers continue to protect the world, but the team becomes divided after extensive collateral damage prompts politicians to pass an act regulating superhuman activity.” 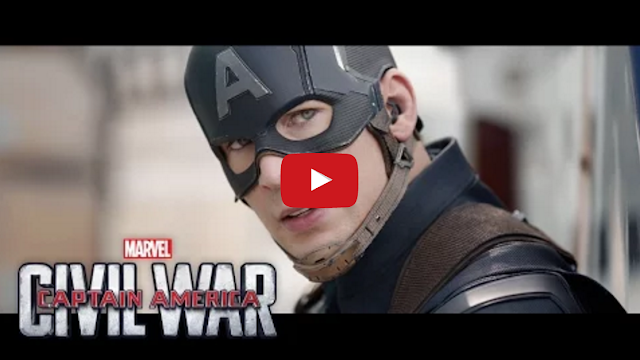