Like most Star Wars fans, Germany-based filmmaker Shawn Bu of T7 Productions felt that Darth Maul, the main antagonist in Star Wars: Episode I – The Phantom Menace, deserved more screen time (he was the best thing about the film). To help fix this, Shawn and his team spent nearly two years creating this incredibly well-made, action-packed short film about the young Sith Lord in his earlier life, before the events of The Phantom Menace.

Here’s a behind-the-scenes look at how this epic film was made: 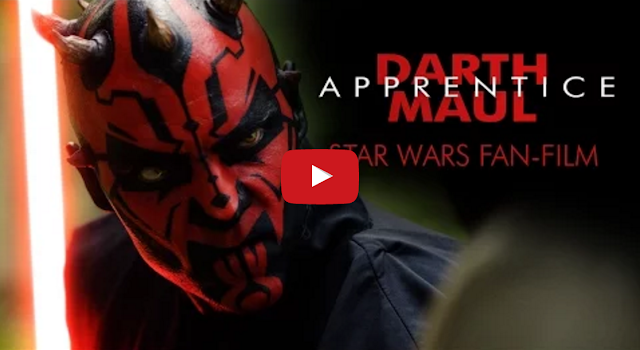