While appearing on The Late Show, the dads from Full House (and the new Netflix reboot Fuller House), John Stamos, Bob Saget, and Dave Coulier, share a clip of their upcoming, much grittier Full House reboot, Full House Nights (a spoof of Baywatch Nights), which features a cameo from Late Show host, Stephen Colbert. 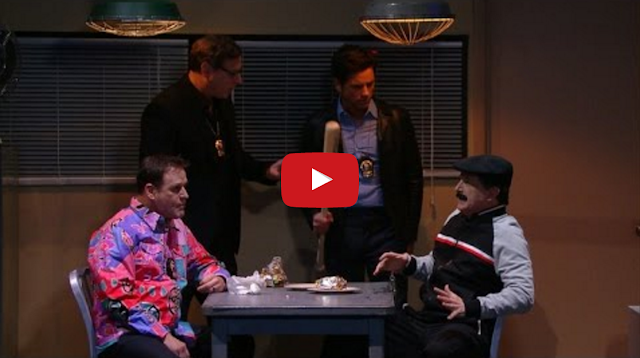