“Tim Rowett who lives with thousands of toys crammed into suitcases in his London flat has become a Youtube hit. “Tim the Toyman” as he’s known – has been collecting toys for fifty years. In his spare time he used to be a children’s entertainer, and would buy new toys every year for his performances. Now retired, he brings puppets, games, cards and more back to life on YouTube.” 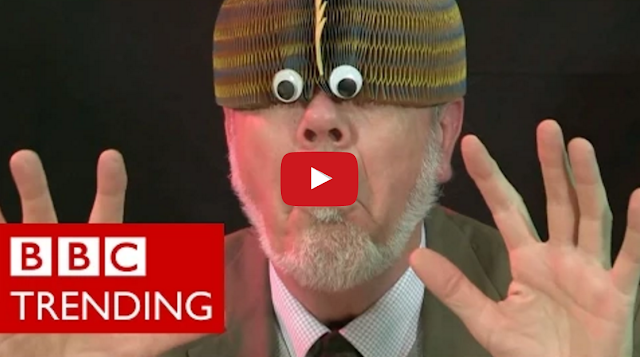