Movie Munchies takes a closer look at the Goofy holler, Disney’s version of the infamous Wilhelm Scream. Goofy’s holler (Yaaaaaaa-hoo-hoo-hoo-hooey!) made its debut in the 1941 cartoon, The Art of Skiing, and has since shown up in over twenty cartoons and films.

Previously: All the Hidden Adult Jokes in the Shrek Movies 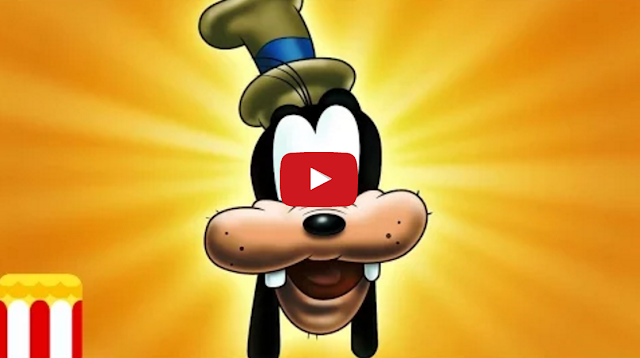