Phil Edwards, from the news website Vox, takes a brief look at the interesting history, evolution, and influence of the popular novelty dance, “The Robot.”

“‘The Robot’ is one of the world’s most recognizable novelty dances. Its distinctive popping and locking motions are simple enough concepts in themselves but the origins of the robot are little less straightforward. The word robot was first used in the 1921 play Rossumovi Univerzální Roboti (Rossum’s Universal Robots). There was a time the dance wasn’t set to music and it was part of a mime. Robert Shields included this robot mime his routine in the late 60s. This novelty act caught the eye of Charles Washington, many other performers, including the Jackson 5. From there, the robot solidified its mechanical but flexible movements in dancing history.”

Previously from Vox: A Behind-the-Scenes Look at Kiss Cams 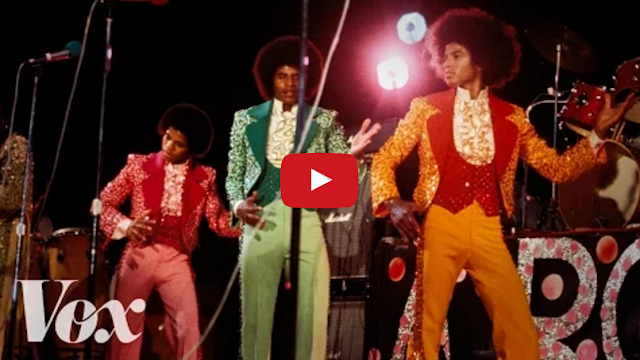