While promoting his latest film, Kung Fu Panda 3, in the U.K., actor Jack Black appeared on BBC Radio 1 where he was convinced to play “AlphabetiCall,” a game which involves calling a random person and starting each sentence of the conversation with the next letter of the alphabet.

Previously from BBC Radio 1: Will Ferrell and Mark Wahlberg Throw Insults at Each Other 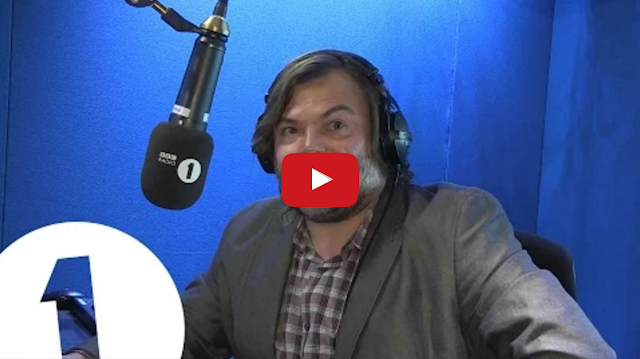