Comedian and host of HBO’s Last Week Tonight, John Oliver, takes a closer look at the corruption of special district governments in the United States. 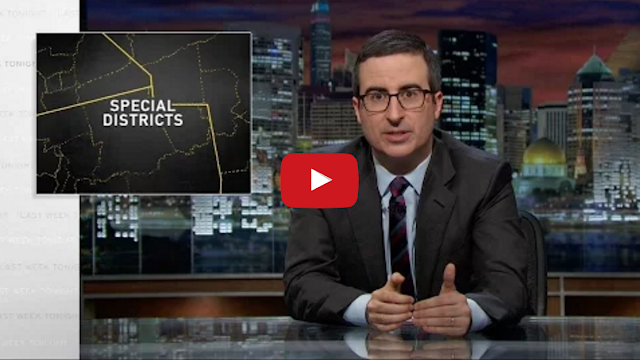