“This is not necessarily a reflection of my opinion of the trailer but rather a satirical skit about the negative reaction it has received.”

Previously from Darren: Avengers of Oz: Age of Tin Man 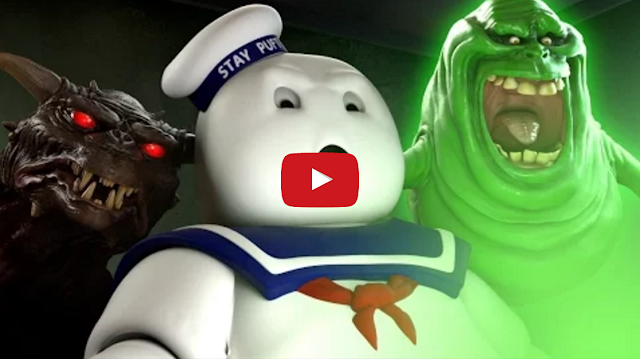