Here’s the first full look at The Nice Guys, an upcoming 2016 mystery thriller comedy starring Ryan Gosling, Russell Crowe, and Kim Basinger. The film comes to theaters on May 20th, 2016. 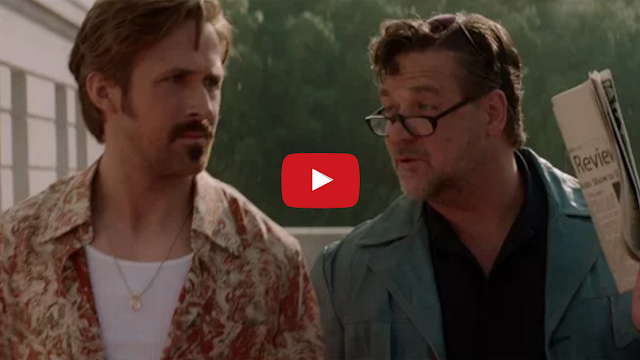