Here’s the first look at Disneynature‘s upcoming nature documentary, Born in China, which comes to theaters on April 22nd, 2017.

“Disneynature’s “Born in China” follows the stories of three animal families, transporting audiences to some of the most extreme environments on Earth to witness some of the most intimate moments ever captured in a nature film. A doting panda bear mother guides her growing baby as she begins to explore and seek independence. A two-year-old golden monkey who feels displaced by his new baby sister joins up with a group of free-spirited outcasts. And a mother snow leopard—an elusive animal rarely caught on camera—faces the very real drama of raising her two cubs in one of the harshest and most unforgiving environments on the planet.” 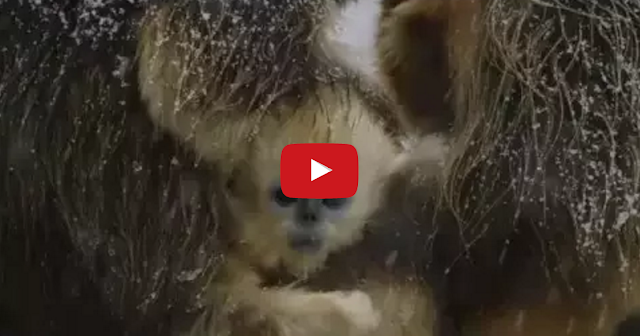