“Wisdom. Power. Courage. Corruption. Experience the Legend of Zelda as you’ve never seen it before in this live-action, morally-grey fan-film mash­up with Game of Thrones. The Hyrule Kingdom is on the edge of ruin from years of warfare against the Gerudo, but a cruel deal has been set in motion that will change the course of history forever.” 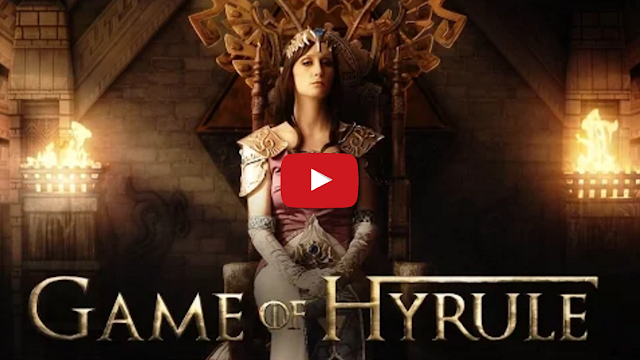