“Several years after his disappearance at the conclusion of The Bourne Ultimatum, Jason Bourne unexpectedly resurfaces at a time when the world is faced with unprecedented instability.” 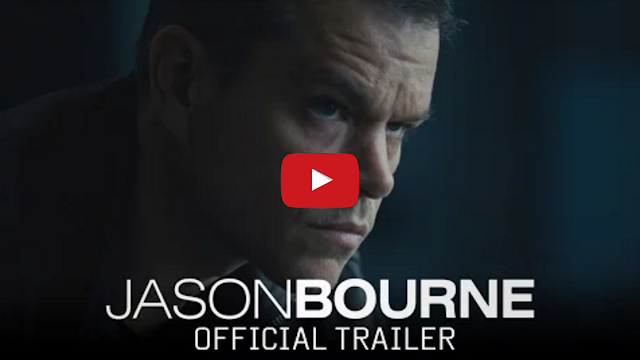