“After Stephen Strange, the world’s top neurosurgeon, is injured in a car accident that ruins his career, he sets out on a journey of healing, where he encounters the Ancient One, who later becomes Strange’s mentor in the mystic arts.” 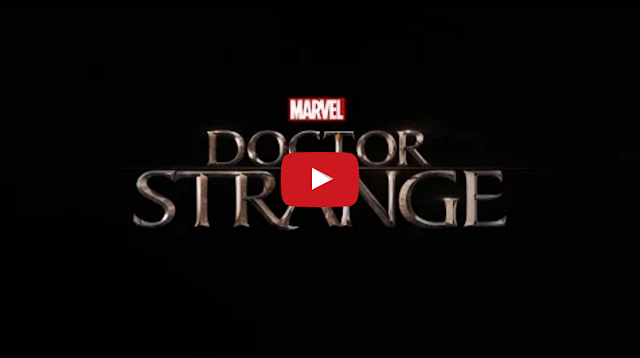