“Hank, a man marooned on an island, finds a corpse washed up on the beach and uses it as a tool to get back to the mainland. When the corpse turns out not to be entirely dead, Hank befriends him and must teach him about the world once again.” 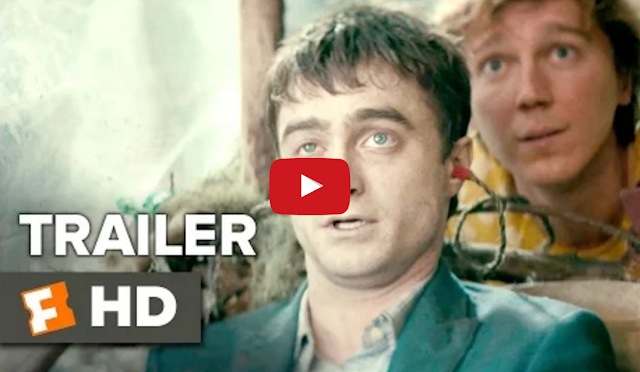