The latest movie trailer remix from Mashable humorously combines clips from the 1994 family comedy film, The Little Rascals, with the audio from the trailer for the 2015 seventh installment of the Fast and the Furious movie franchise, Furious 7 (watch the side-by-side comparison).

Previously: ‘Face/Off’ Reimagined as a Western Movie, ‘E.T. the Extra-Terrestrial’ as a ’90s Sitcom 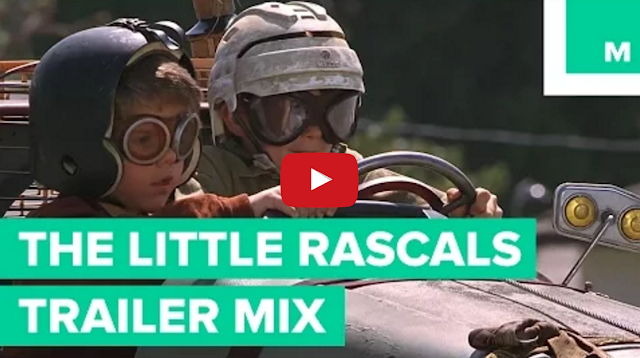