“When Callum Lynch (Michael Fassbender) explores the memories of his ancestor Aguilar and gains the skills of a Master Assassin, he discovers he is a descendant of the secret Assassins society.” 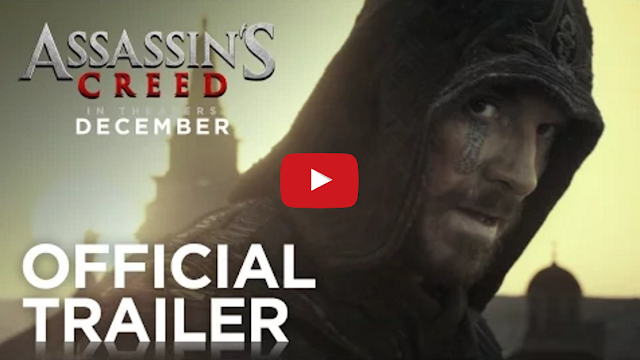