“When a member of a popular New York City improv troupe gets cast on a hit TV show, the rest of the group – all best friends – start to realize that not everyone is going to make it after all.” 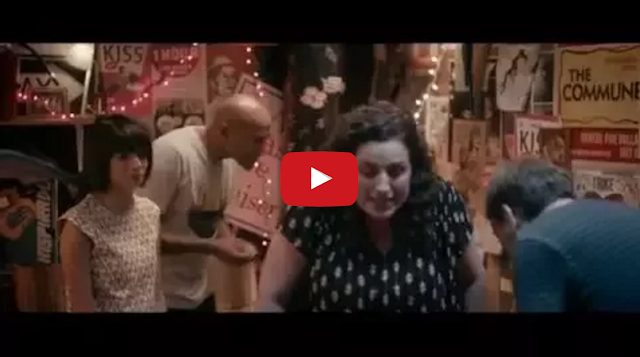