“A new controversial character will soon be introduced, drastically shifting the tone of George R.R. Martin’s epic saga, A Song of Fire and Ice.” 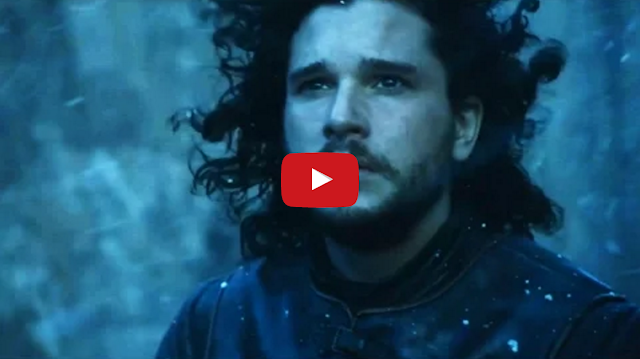