“With paranormal activity on the rise, a Columbia University academic, her ghost-chasing friend, the friend’s business partner, and an MTA employee join forces to bust ghosts and save New York.” 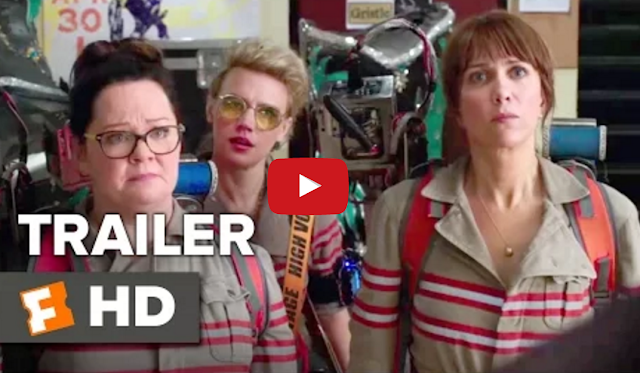