Here’s the third and final look at The Nice Guys, an upcoming 2016 mystery thriller comedy starring Ryan Gosling and Russell Crowe. The film comes to theaters on May 20th, 2016. 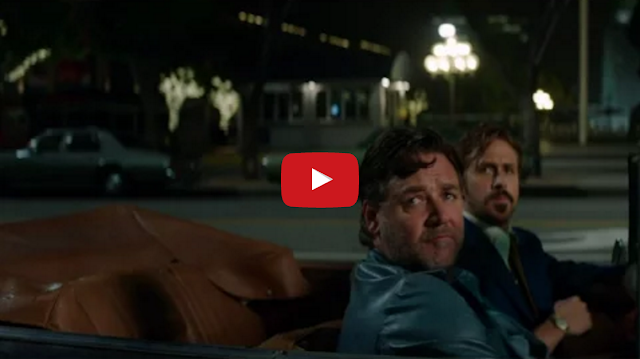