“Follow along with this kids movie/noir crime thriller full of bright colors and… racial slurs? Disney and Pixar’s Zootopia is the film that will teach your kids tolerance and potentially turn them into future furries!” 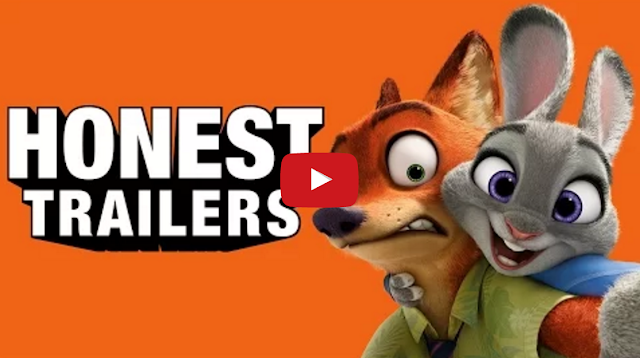