Here’s the first look at Can We Take a Joke?, an upcoming 2016 documentary that “offers a thought-provoking and wry exploration of outrage culture through the lens of stand-up comedy.” Can We Take a Joke? comes to theaters on July 29th, 2016.

“In the age of social media, nearly every day brings a new eruption of outrage. While people have always found something to be offended by, their ability to organize a groundswell of opposition to – and public censure of – their offender has never been more powerful. Today we’re all one clumsy joke away from public ruin.” 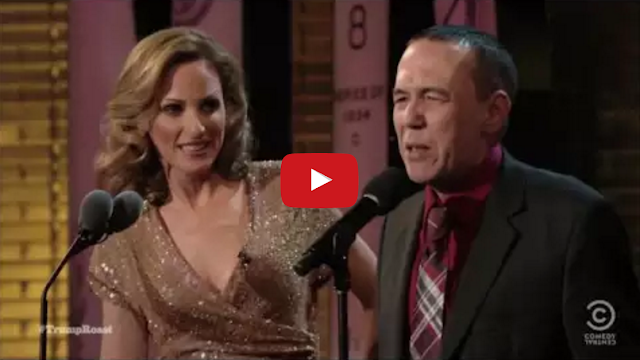