Previously: ‘The Legend of Tarzan’ Trailer #2 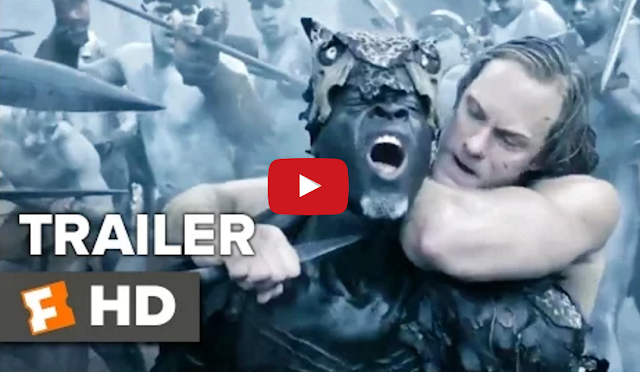