Rob Flis from Screen Rant takes a look at some of the funnest scenes from Marvel superhero movies, so far, including Deadpool‘s opening credits, Guardian of the Galaxy‘s fake leg for the escape scene, Quicksilver’s slow-motion attack in X Men: Days of Future Past, and more. 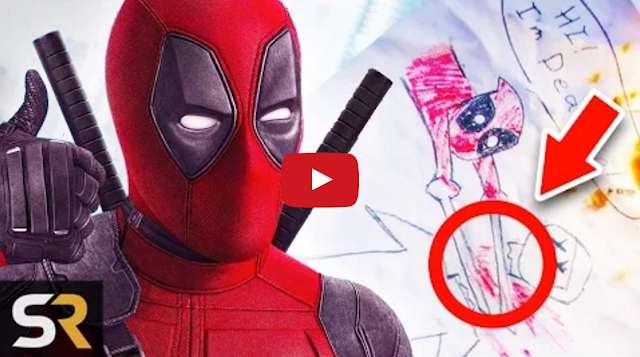