“Strap in for the superhero film that was so highly anticipated it could never have lived up to all our expectations and instead turned into a bada** Batman movie trapped inside a mediocre attempt at a Man of Steel sequel.” 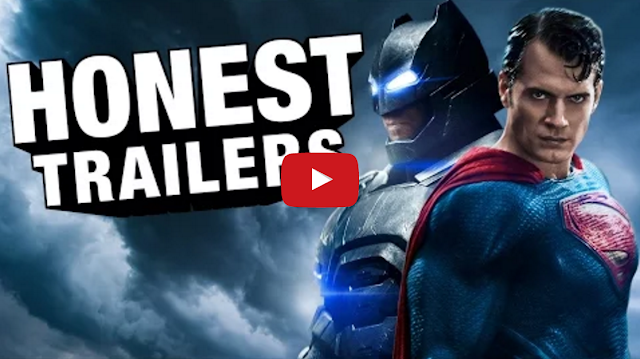