Yesterday morning, deputies Josh Tillman and Brian McLaughlin from the Jefferson County Sheriff’s Office in Golden, Colorado, responded to a bizarre call involving a young bear who somehow entered and locked himself in a car. The deputies were eventually able to free the poor bear by opening the car’s rear hatch. The car has seen better days, though.

“No windows were broken. The door handles weren’t the kind you lift up. And yet somehow this medium-sized bear managed to open a door, crawl inside and close the door behind him. Deputies could tell by all the moisture on the windows that he’d clearly been inside for a while. Given the size of the bear, they also wondered if there was a momma bear nearby.” 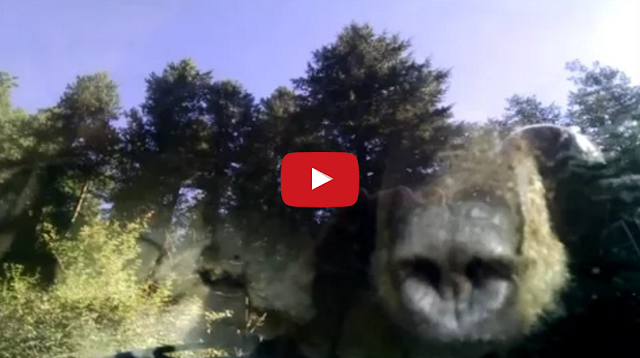