(PG-13 content) In this hilarious parody from the XVP comedy team, Columbia Pictures responds to the internet backlash they’ve received for the upcoming all-female reboot of Ghostbusters by announcing special mega manly versions of the new and classic Ghostbuster films. 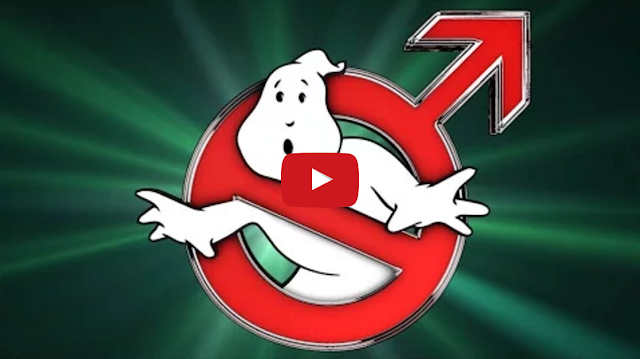