“In this action comedy based on true events, David Ghantt discovers the true meaning of adventure far beyond his wildest dreams. He is an uncomplicated man stuck in a monotonous life. Day in and day out he drives an armored vehicle, transporting millions of other people’s money with no escape in sight. The only glimmer of excitement is his flirtatious work crush Kelly Campbell who soon lures him into the scheme of a lifetime.” 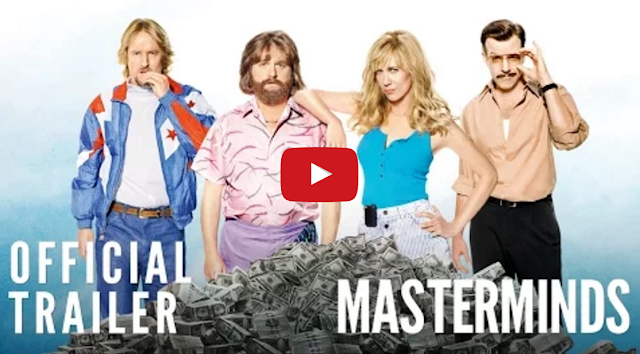