(PG-13 language) Here’s the first look at My Scientology Movie, a documentary by British filmmaker and broadcaster, Louis Theroux, that takes an interesting and humorous look at the strange behavior of the Church of Scientology.

“Following a long fascination with the religion, and with a lot of experience dealing with eccentric human behaviour, incomparable British broadcaster Louis Theroux won’t take no for an answer when his request to enter the Church of Scientology’s Los Angeles headquarters is turned down. Theroux’s insatiable curiosity motivates him to understand what life inside the Church is really like, and with the aid of former second-in-command at the Church, Mark ‘Marty’ Rathbun, he uses actors to replay incidents people claim they experienced with high profile members such as Tom Cruise and leader David Miscavige.” 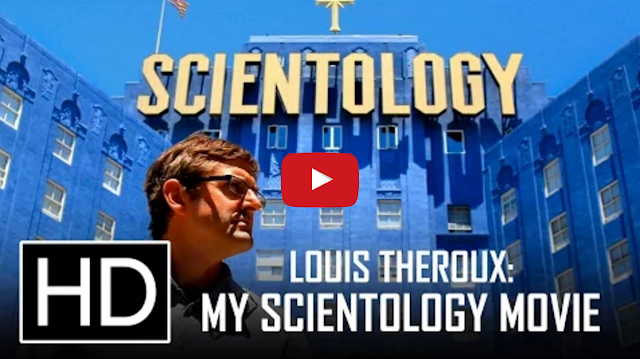