Here’s the first look at Rules Don’t Apply, an upcoming 2016 romantic comedy-drama film directed by and starring Warren Beatty (his first film in 15 years). The film, which features an ensemble cast, comes to theaters on November 23rd, 2016.

“Set in 1950s Hollywood, the film follows the romantic relationship between a young actress and businessman, which is forbidden by their employer, eccentric billionaire Howard Hughes.” 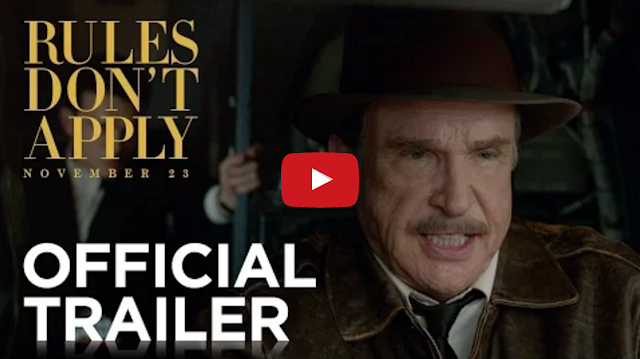