Previously: Colin and Michael Chat with Bernie Sanders Supporters at the DNC 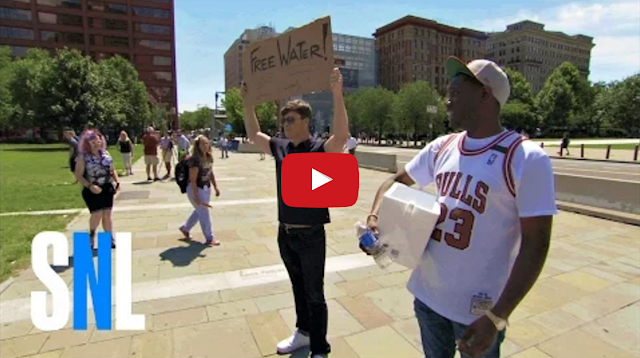