“Ex-maid of honor Eloise – having been relieved of her duties after being unceremoniously dumped by the best man via text – decides to attend the wedding anyway only to find herself seated with 5 “random” guests at the dreaded Table 19.” 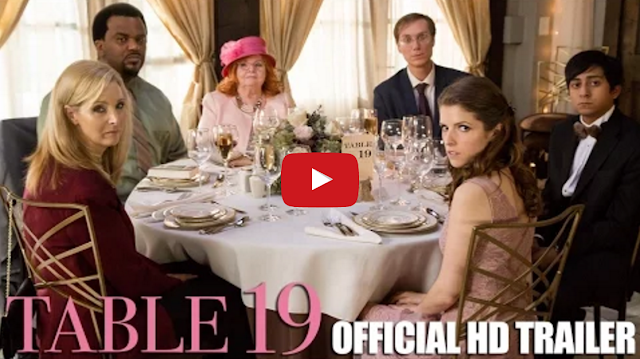