“The Great Wall tells the story of an elite force making a valiant stand for humanity on the world’s most iconic structure. The first English-language production for Yimou is the largest film ever shot entirely in China.” 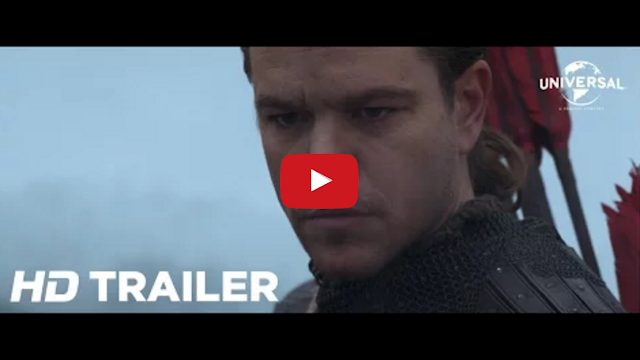