Here’s the first full trailer for The Magnificent Seven, the upcoming 2016 remake of the 1960 western film of the same name. The film, which stars Denzel Washington, Chris Pratt, Ethan Hawke, and Vincent D’Onofrio, comes to theaters on September 23rd, 2016. 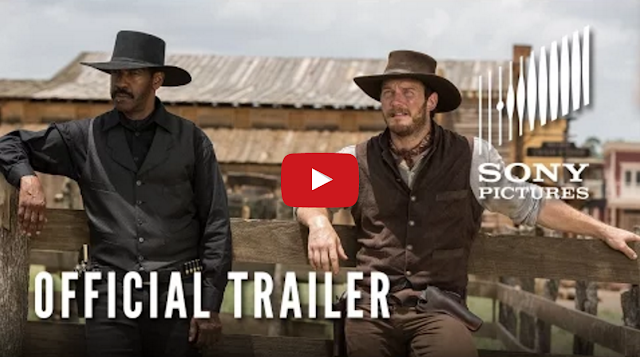