“Pull up your red diaper and go on an adventure with the best talking animal film of the year that was way better than it deserved to be.” 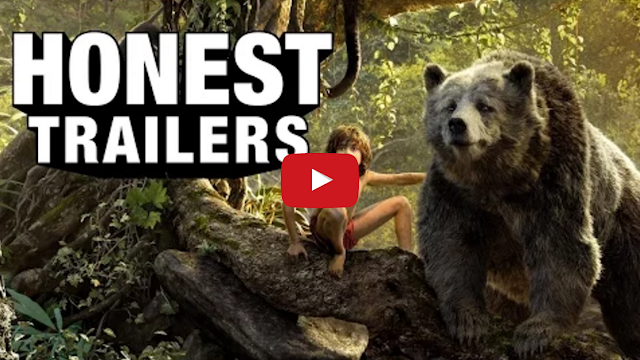